Sorry there’s no upcoming course or workshops in the next couple weeks. Check back soon for and update or contact us for details on the next course. 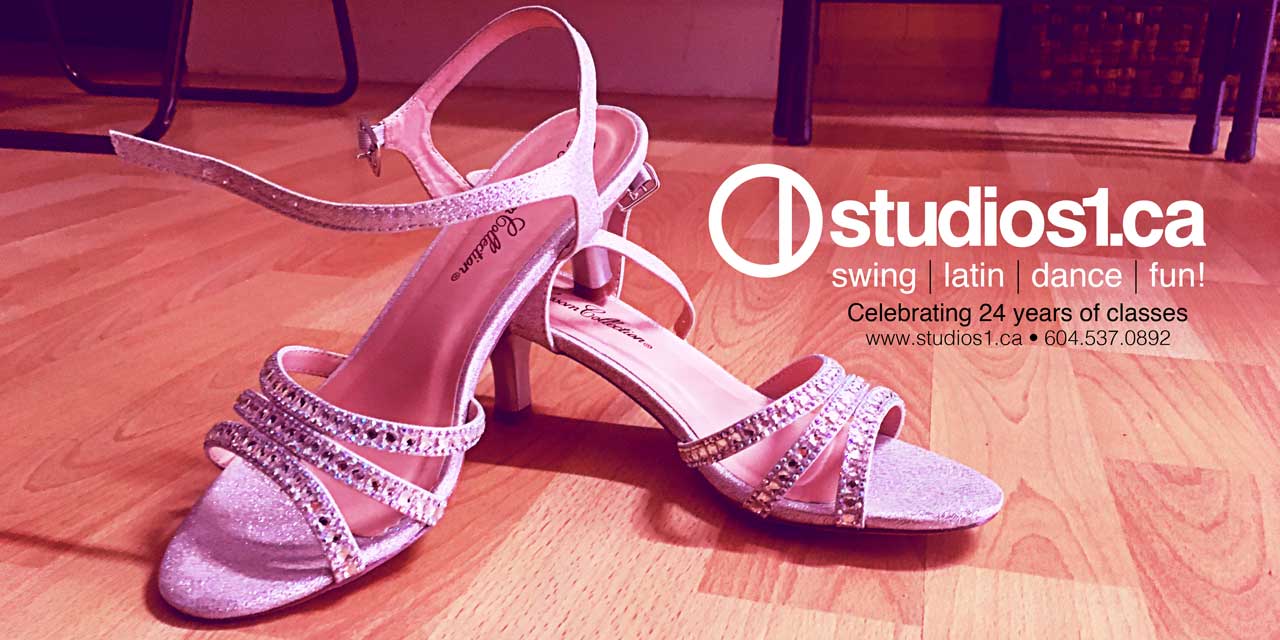 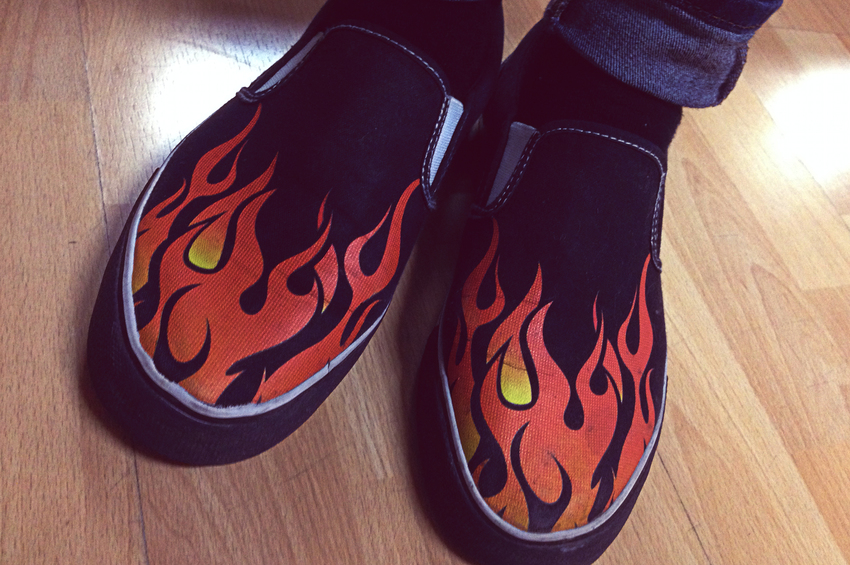 Feat of the Week 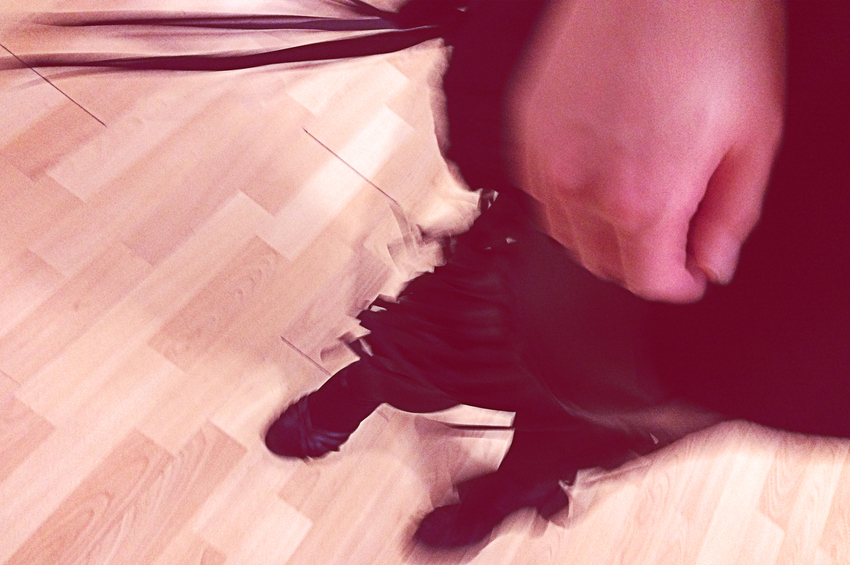 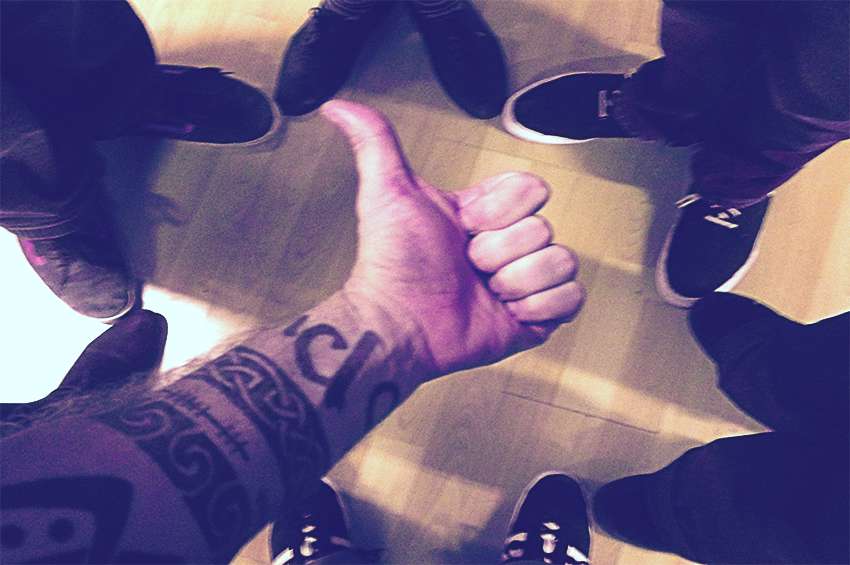 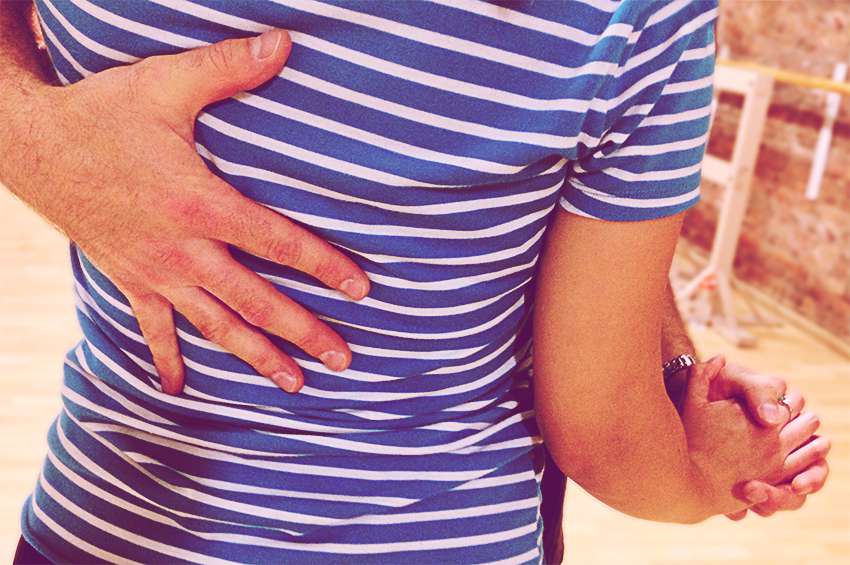 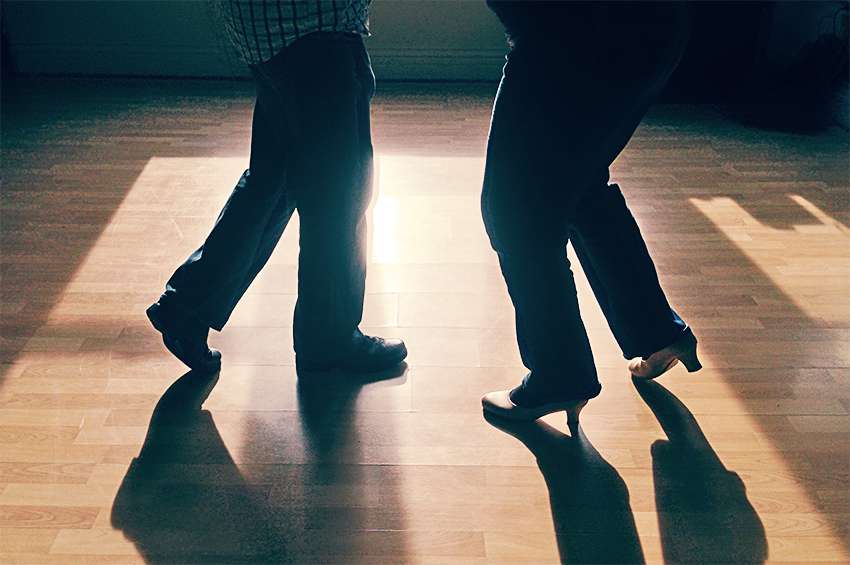 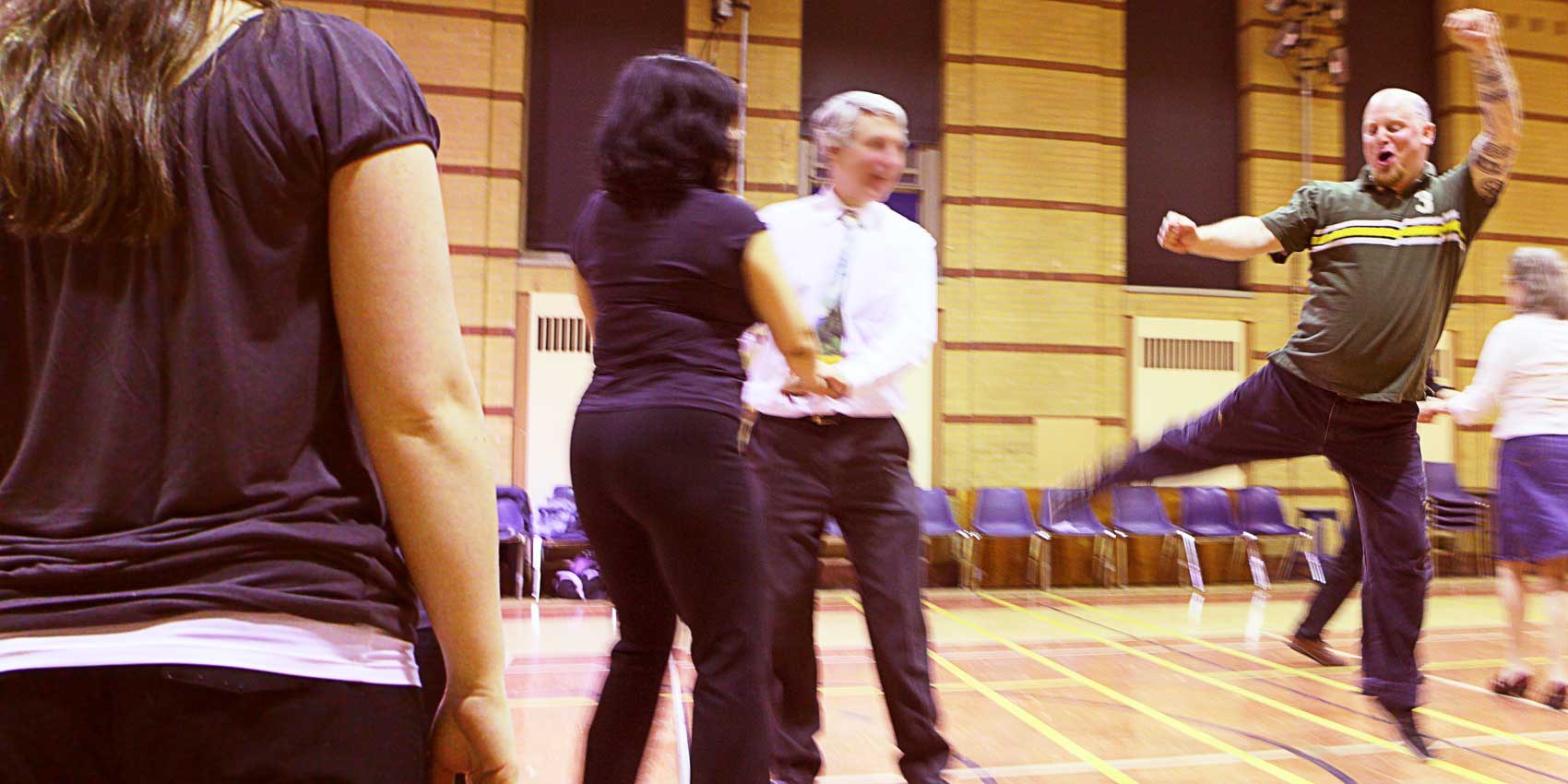 For 24 years studios1.ca has offered a diverse range of social Swing, Latin and Ballroom Dancing, creative and classical dances, yoga and pilates courses to THOUSANDS - literally over one hundred thousand - of students.

Gabreïl, or Gabby as most students call him, has been dancing since he was a wee farm boy. As a teenager he moved to Toronto to go to a School of the Arts which, sadly, was not at all like the school depicted on the TV show FAME. : (

Dropping out at 16, Gabby fell head long - or rather feet over the head while rotating in air - into a professional contemporary dance choreographic career that has filled his life with tons of awesome adventures. 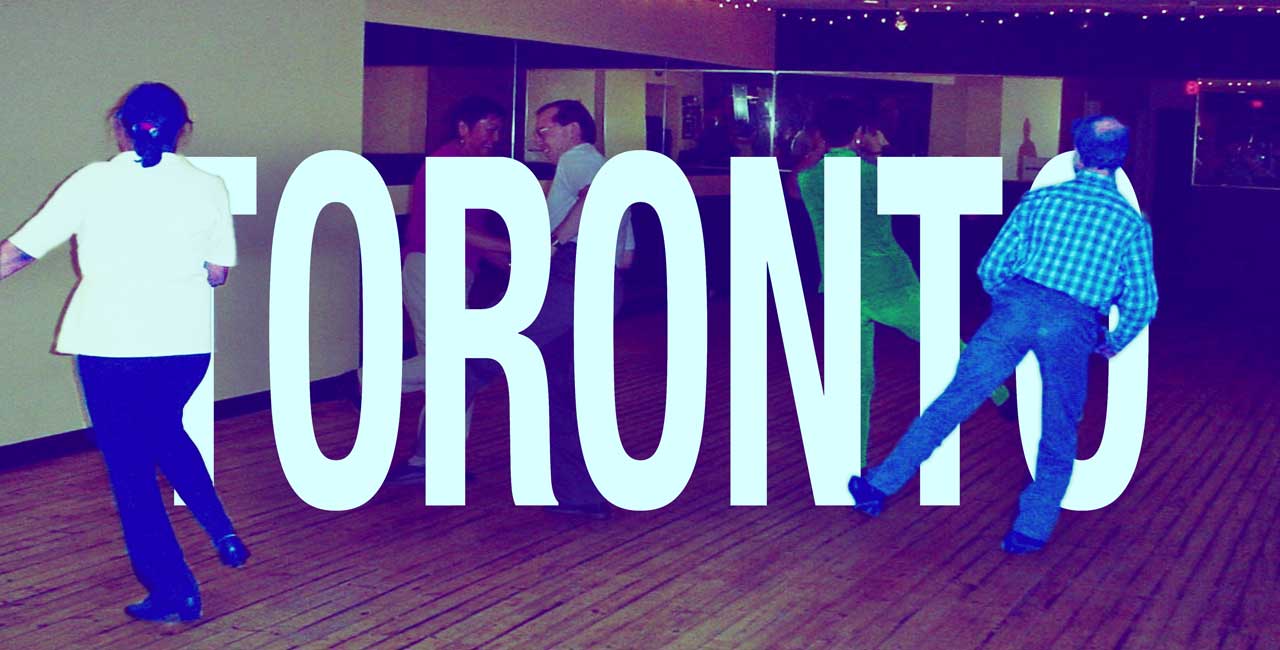 In the mid 1990s while rehearsing an operatic project in Toronto, Gabby was asked to substitute for one of the injured instructors. Surprise! Gabby became a social dance teacher known for the Good Cop, Bad Cop schtick with Dancing on King owner Andrea Chumak in the Ballroom and Latin Dance classes. Shortly after he started the his comprehensive Swing Dance classes that expanded on the departure of Lindy Hop/West Coast Swing teacher Lisa Jacobs. Tap Dance classes (which he taught previously) were started as well as a collaborative Urban Tap & Stomp course with Hip Hop instructor Elaine.

Social dancing it turned out was so much fun, in contrast to the often dark psychological pretense of dance theatre, allowing Gabby to get back to his more blue collar roots balanced with his vast historical and dance theory/technical knowledge that is atypical in social dance instruction. 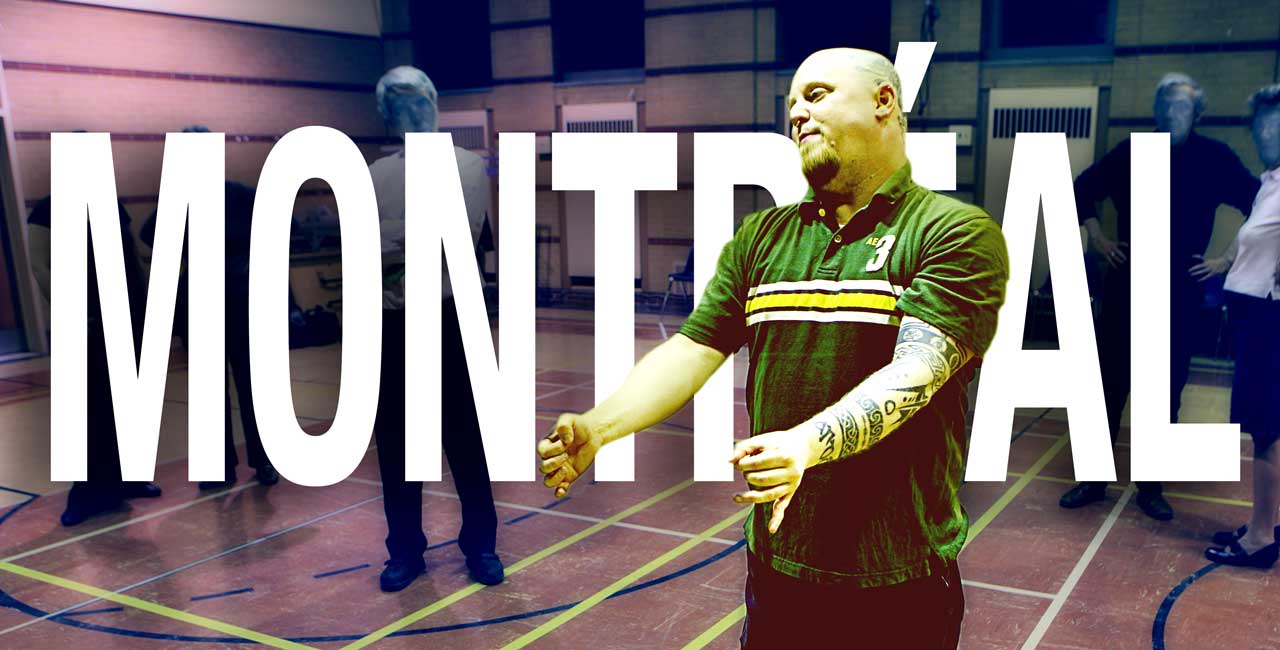 Due to traveling and living through out Europe, Ireland, Canada and the United States in the early 2000s it became difficult to host relevant course information on the Gabreïl’s dance theatre ensemble THEVARS. And so studios1.ca was created to be a central place for information and registration for all the offered courses and workshops from all the relative teachers. Notable highlights during this period include teaching out of Temple Studios in Guelph, Ontario, - where Gabby met the illustrious dancer extraordinaire Karen Rose - and at CAMMAC Summer Program at Lakefield College, Ontario. 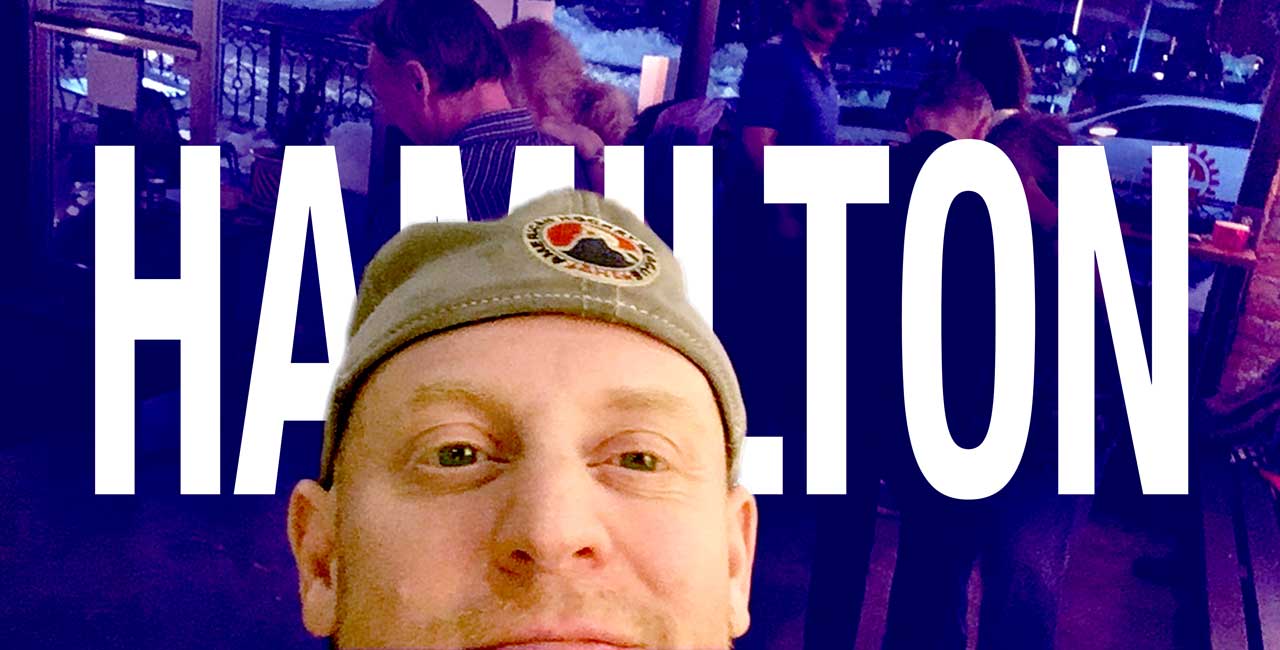 In 2011 Gabreïl was in a car accident. Although everything seemed ok it would turn out that he traumatized his “good” hip. Closing down the Montréal classes, he moved to Ontario where he recovered thanks to physiotherapy with Ronda Schnurr-Smith. For the next few years he taught private lessons and the occasional social ballroom courses, quietly reintroducing his Swing and Latin dance classes in Guelph & Hamilton area.

Gabby’s relocated back to BC in Autumn 2019 to enjoy being closer to family and several new creative projects to be presented over the next few years - Happy Days!!